You are here: Home / Remembering Roy

A Goole woman is organising a fundraising night to raise money for Dementia UK, after her father passed away with the disease last February.

The ‘Heroes of the 80s’ event is being organised by Stacey Lee Winton to raise money for the charity, which she found to be a huge support to her when her father, Roy Hebden, died last year.

Stacey told us: ‘My dad was only 64 when he passed away and had struggled with the usual, such as forgetting the names of people. His favourite thing to do was going round every café in Goole for a cup a tea; I don’t think he remembered he had been to them all. His health deteriorated very quickly. He was walking on December 12 and by Boxing Day he was hospitalised after a fall and bang to the head. He was put on a dementia ward, where his memory and walking were both badly affected, which had a huge effect on the whole family. He had changed into a different person, which was really difficult to understand. He died on February 4 last year.’

She added: ‘Dementia UK was a big support to us as a family before he passed away and I wanted to give something back to them. In the local Goole area there isn’t enough support to help the families looking after a loved one with the illness so I want to highlight this and raise money for the brilliant charity. Last year we did a similar event in memory of my dad and raised £1,100 for Dementia UK.’

The Heroes of the 80s night will take place on May 13 at 7pm at the Charter Club, with DJ Gary Wood, a 70s and 80s music specialist, taking you back to the disco era. Fancy dress is optional. Raffle prizes would be gratefully received and raffle tickets will be available for £1 per strip, with all proceeds going directly to Dementia UK. Clan Shots Photography will be there to capture the evening, too.

Tickets are £5 and are available from Stacey on 07762 924071 or at 10 Weatherill Street. For further information and event updates, search for ‘Heroes Of The 80s Charity Night For Dementia UK’ on Facebook. 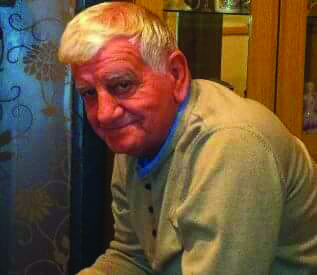 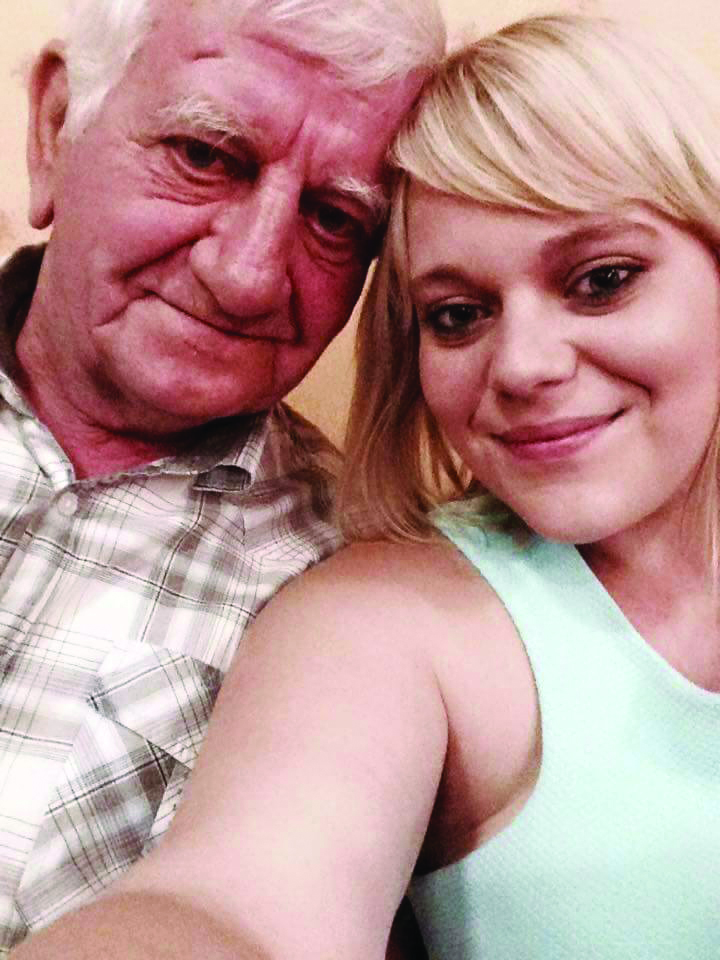