You are here: Home / Sharpening his skills

A popular local tattoo studio has become one of the first in the East Riding to be awarded top marks in a new hygiene scheme designed to drive up standards.

Fired Up Tattoo! and Laser Studio in Snaith has been awarded the rating “very good” in the scheme, which is administered by East Riding of Yorkshire Council.
Husband and wife team Rich and Lisa Suddaby opened their studio two years ago, after moving into the area from York. Rich uses his sharp artistic talent to take care of design, tattooing and lasing for his client base, whilst Lisa performs the body piercing.

The talented duo were approached to take part in the scheme by the ERYC, who contacted every tattoo studio in the county to get them on board in a bid to drive up standards within the industry, and to give the public reassurance and confidence when choosing which studio to use. The scheme was launched towards the end of last year and is similar to the Food Standards Agency scores on the doors scheme used by restaurants and takeaways, with ratings based on hygiene and cleanliness standards.

Continually striving for excellence, it was too good an opportunity to miss and Fired Up took on the challenge and prepared to prove just how good they are. Their determination paid off when they were awarded the highest score possible to achieve – one of only two studios in the entire East Riding to do so.

Speaking about their admirable achievement, Rich told Our Goole: ‘I have always been a keen artist and loved drawing ever since I can remember. Making the move into tattooing was a natural transition really, and when we were approached to take part in this rating scheme we simply had to take the challenge on. We thought it would be an excellent opportunity to improve on ourselves. Apart from one tattoo studio in Bridlington, we are the only other studio in the whole of the East Riding that achieved the top award of 4 stars, which we are very proud of!

‘We also recently got passed out by the British Medical Laser Association for our Laser Removal. We chose to come to Snaith as it is such a pretty little market town and things have taken off fantastically, better than we could ever have hoped!’

Rich and Lisa have been presented with a certificate and a sticker which they will be proudly displaying in their studio, giving the public first-class reassurance that their premises have excellent hygiene standards. 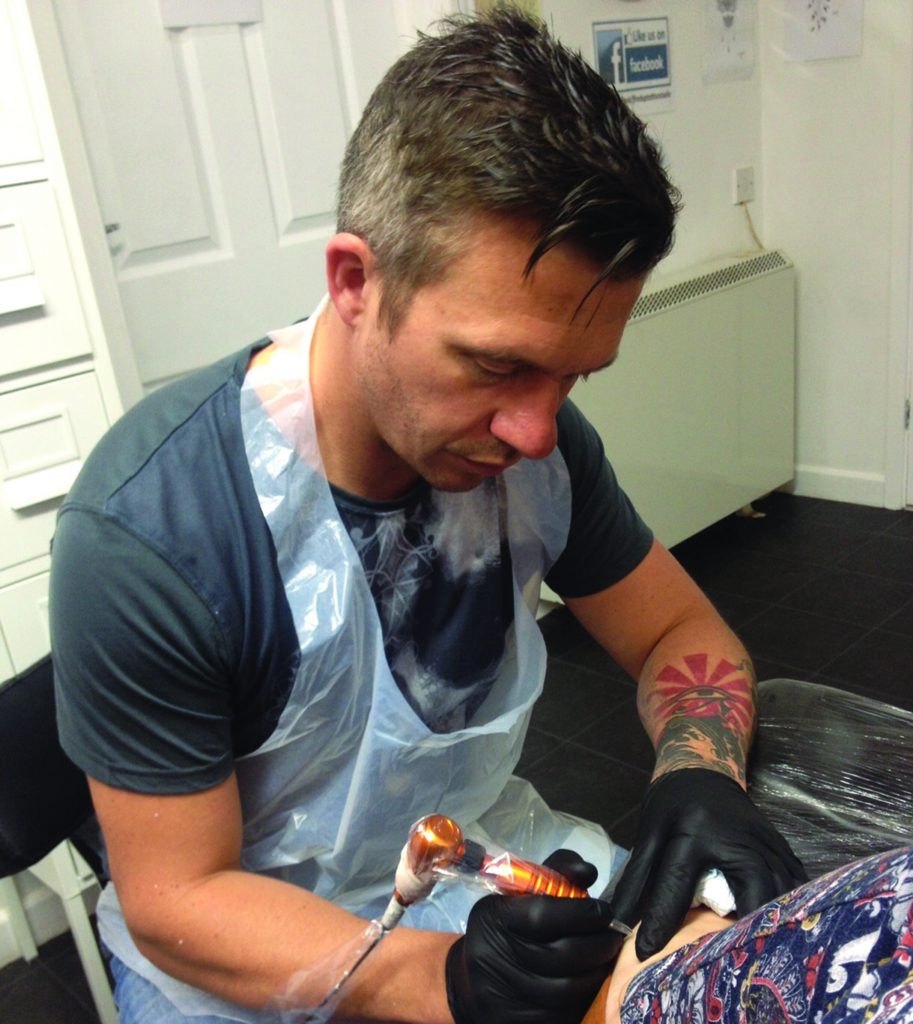 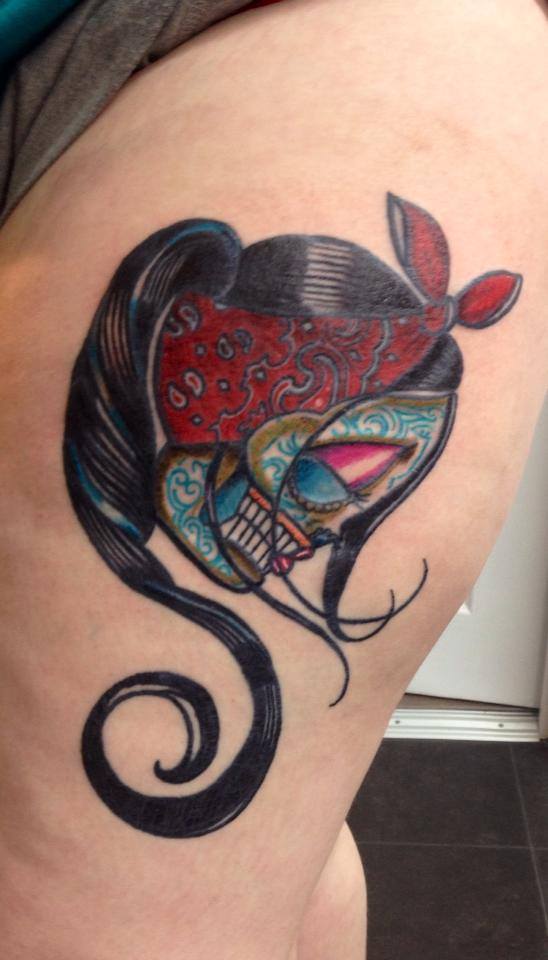 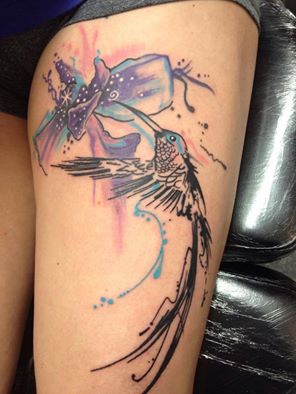 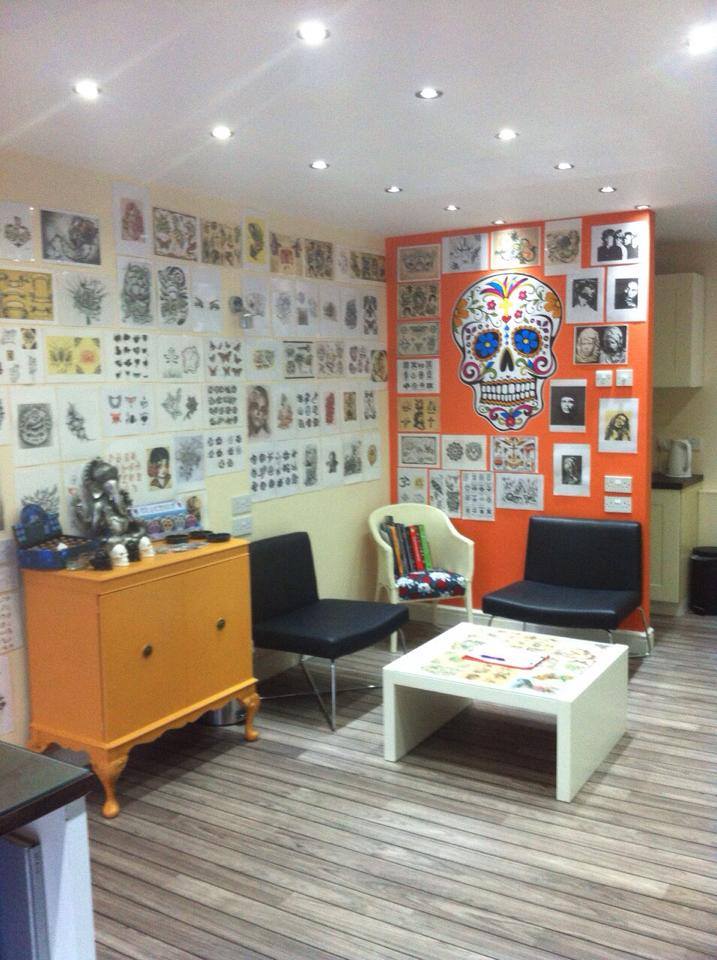 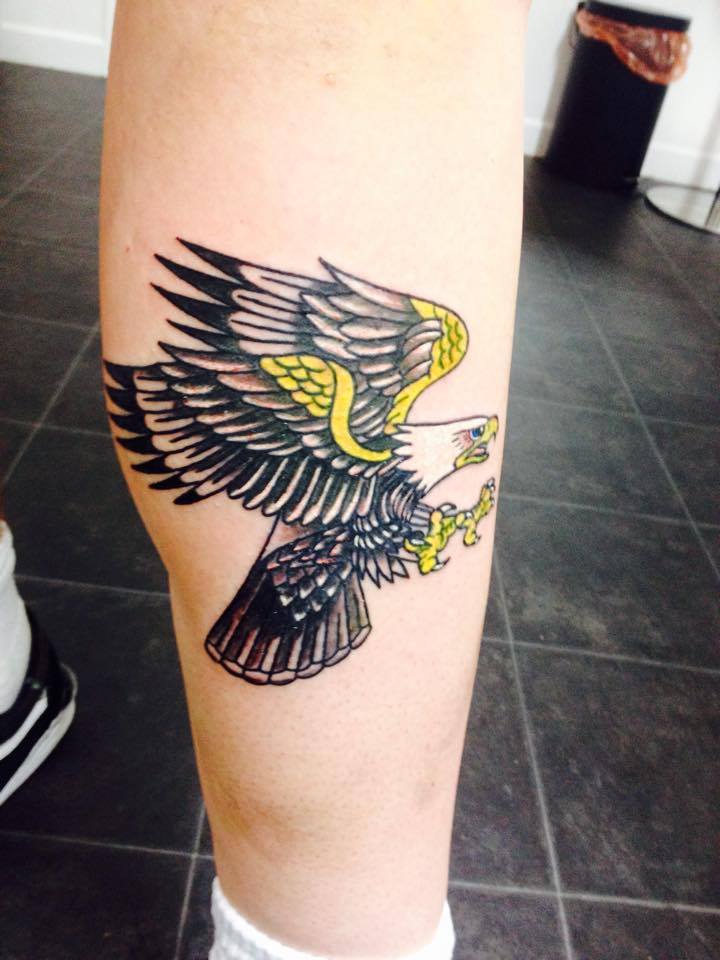 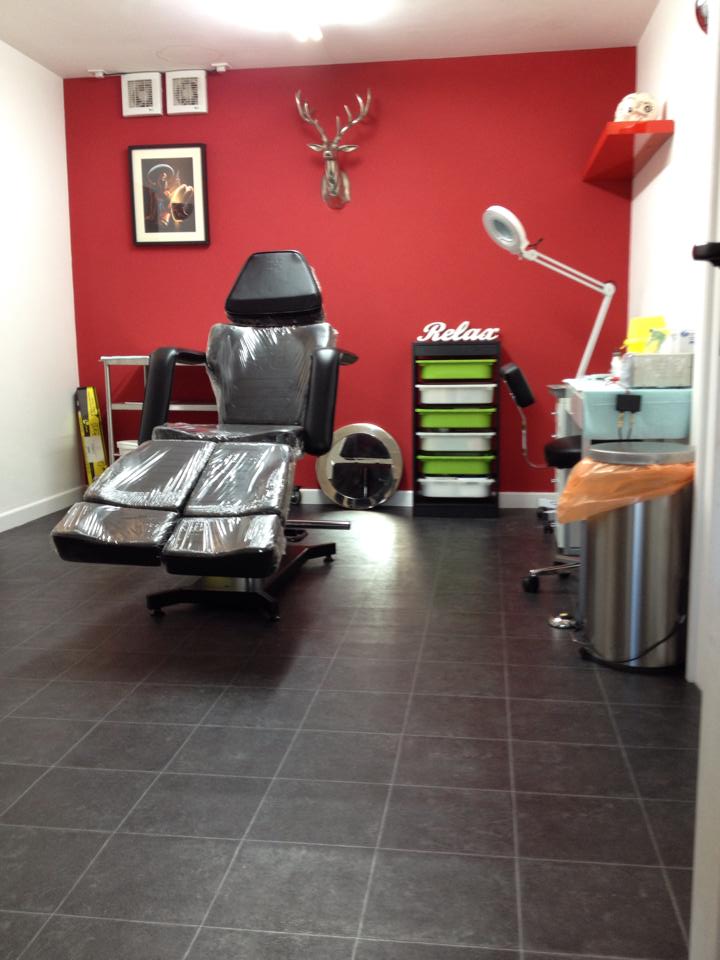