Inspirational local, Dayna Brigham, has told Our Goole her greatest motivation has been her son following her astonishing five stone weight loss in just six months.

Mobile hairdresser and barmaid by day, Dayna has regularly been attending a Slimming World group and has now lost five stone. Next she’s set to reach her target of losing eight stone.
Speaking to Our Goole, Dayna revealed she was always ‘fighting her own weight demons on the inside’ with her weight problems having a large impact on her and her son’s life.

“My main motivation was for my son. I am a single parent to a sport loving energetic seven-year-old. I was creeping into a size 24 in clothes and my confidence was at an all-time low, leaving me with no energy.

“I can now go and play sports with him and join in at the trampoline parks, bringing out the big kid inside me as well. We both love it.”

In August 2018, the 32-year-old signed up for Terry Malcolmson’s Slimming World group, with the scheme offering expert advice on diet and lifestyle plans. By February this year, Dayna had seen a drastic five-stone loss and is determined to continue the plan and reach her eight-stone target.

“I never really set out to reach five stone in such a short amount of time but by sticking to my plan and staying focused on my eight stone goal it has gone by really quick. I have tried many quick-fix diets in the past, but I got bored and ended up putting all the weight back on.”

“Slimming World, as much as it is a weight-loss plan, it also focuses on lifestyle change. It is a plan I will stick to for life, but my diet is not restricted so I can still go out and eat what I want, and drink what I want.”

Following her first six months at Slimming World, Dayna has suggested the results have been both positive for herself, but more so her son.

“Seeing his face when I come home to tell him what I have done or show him a new shiny sticker on my book is worth a million bags of crisps or chocolate bars any day of the week. Personally, I am now happy in any social situation and will talk to anybody about anything. The number on the scales, I wouldn’t mention it to anybody in the past, not even my family and closest friends. Now if people ask I will happily tell them. Of course, it is still not the number I want to see but I have come so far and will happily share if it helps them. The great thing is I know I will be telling them less and less each time I see them until I get to my dream number.”

She also offered some valuable advice for those who are looking to achieve similar results from programmes such as Slimming World.

“I think the best advice I could give is work out your true reasons to wanting to lose weight. Get a true target in your head, no matter however far away that might seem and focus on that.

“If that is the person you want to be and a weight you want to be why not, there is only one person stopping that dream number or dress size becoming yours.” 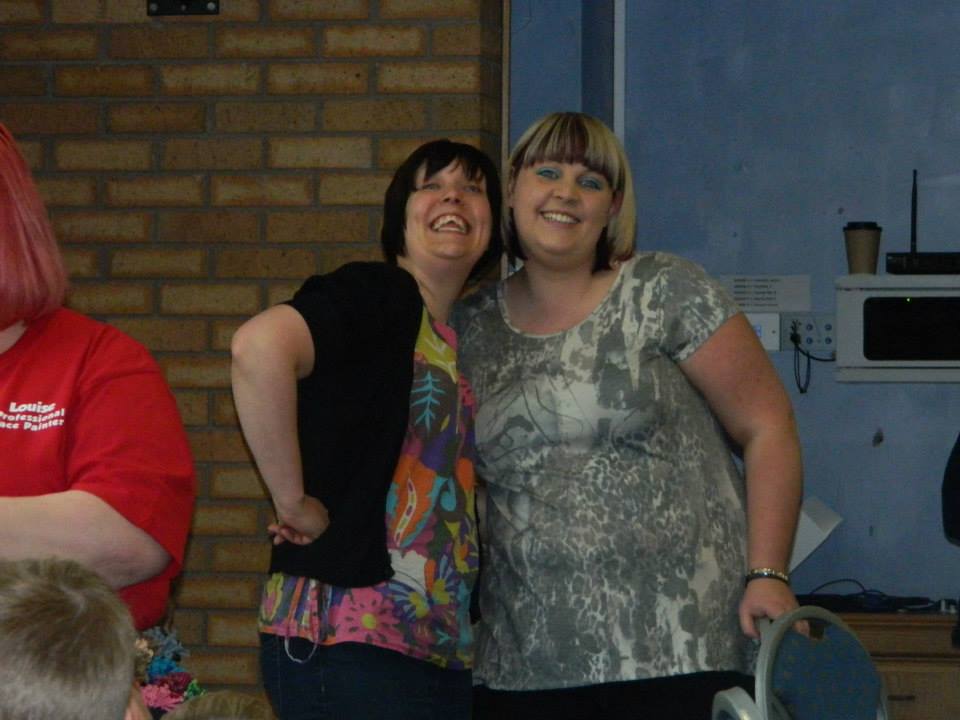 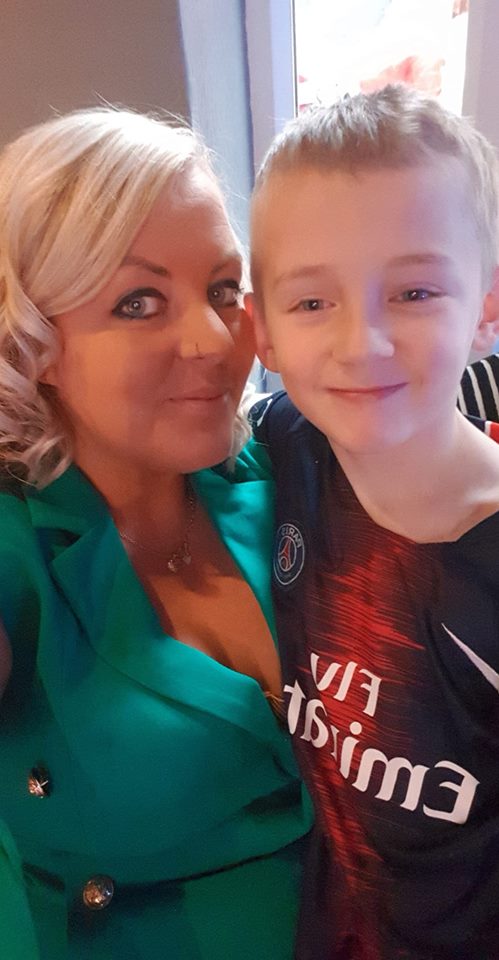 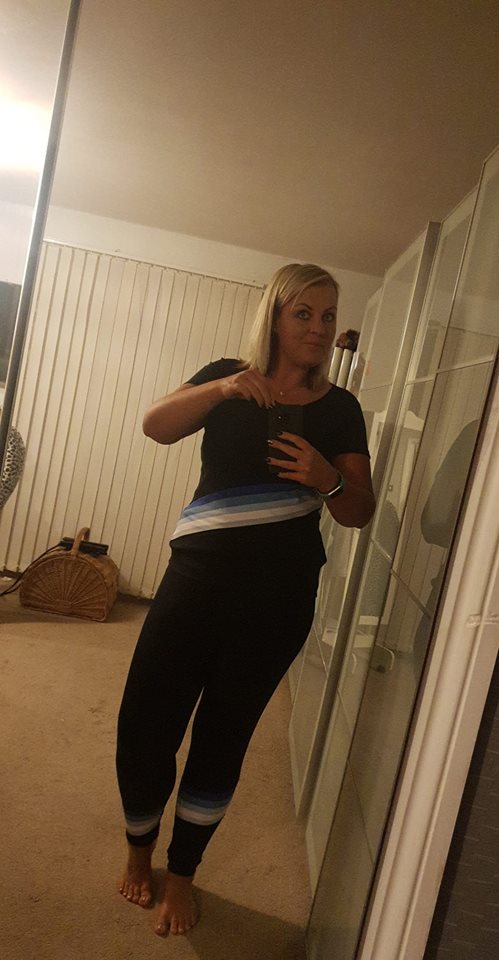 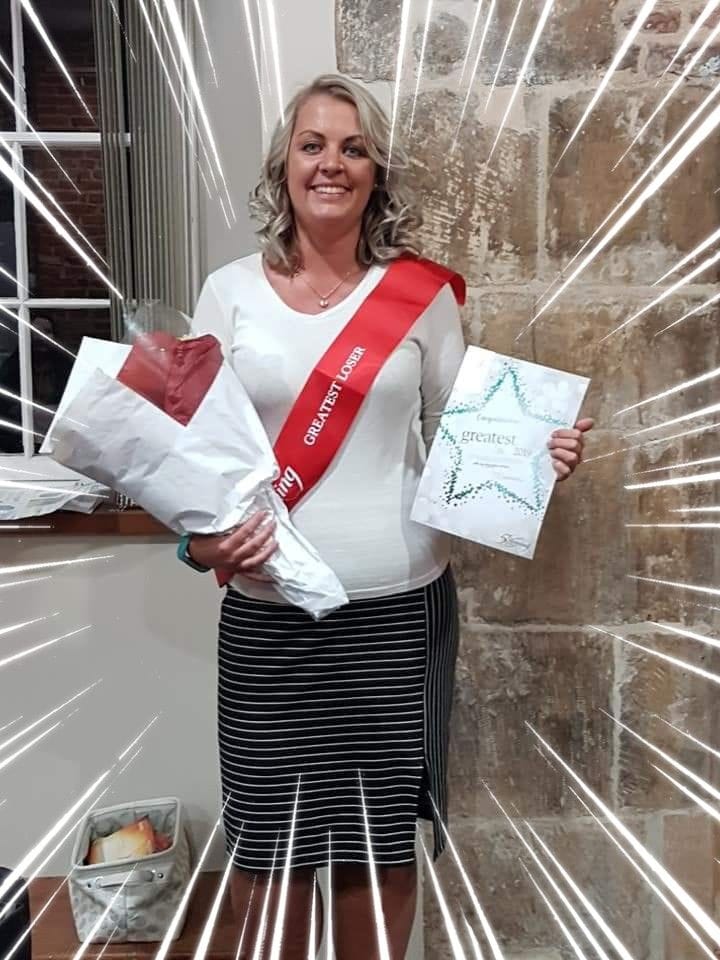