You are here: Home / Three Goole residents fined for dumping rubbish in the town’s alleyways

Three Goole residents have been fined for dumping rubbish in alleyways as part of a major crackdown on fly-tipping in the town.

Emilia Cieslak was ordered to pay a total of £926.36 and two other residents were ordered to pay fixed penalties of £400 each after rubbish including mattresses, furniture and general waste were left in the town’s back streets.

These latest cases are part of an on-going campaign by East Riding of Yorkshire Council to target fly-tippers in Goole who have turned some back streets into dumping grounds for rubbish.

The court was told a streetscene enforcement officer from the council discovered two mattresses, some dismantled furniture and a black bag of household waste dumped at the rear of Jefferson Street on December 12 last year.

Evidence found at the scene and enquiries carried out led the officers to Miss Cieslak.

She failed to respond to all requests from the council and the case was taken to court.

The council has also taken action against two further residents:

East Riding of Yorkshire Council’s streetscene enforcement officers launched a campaign in Goole in autumn last year to clamp down on the problem of fly-tipping in some residential areas of the town centre.

Officers visited more than 600 homes to speak to residents about the problems and encouraged them to dispose of waste rubbish in the correct way.

Letters were sent to a further 400 properties highlighting the issue and calling on residents to keep streets tidy, and warning signs were placed in all back alleys in the town centre.

The campaign is still on-going and officers will continue to patrol the areas worst affected by fly-tipping.

The council is warning residents across the East Riding that they risk a £400 fine or, if the case goes to court, an unlimited fine or even imprisonment for an offence of fly-tipping.

Mike Featherby, head of streetscene services at the council, said: “Residents in Goole have shown a great deal of support for our clean-up campaign. They don’t want fly-tipping in their streets.

“But there are some people, like the latest residents to be fined, who continue to flout the law and dump their rubbish. Our message is clear, we will take similar legal action against anyone found to be leaving waste illegally, not just in Goole, but anywhere in the East Riding.”

Residents are encouraged to take waste to their local household waste recycling site, hire a licensed waste carrier to take the rubbish away, or use the council’s own bulky waste collection service. 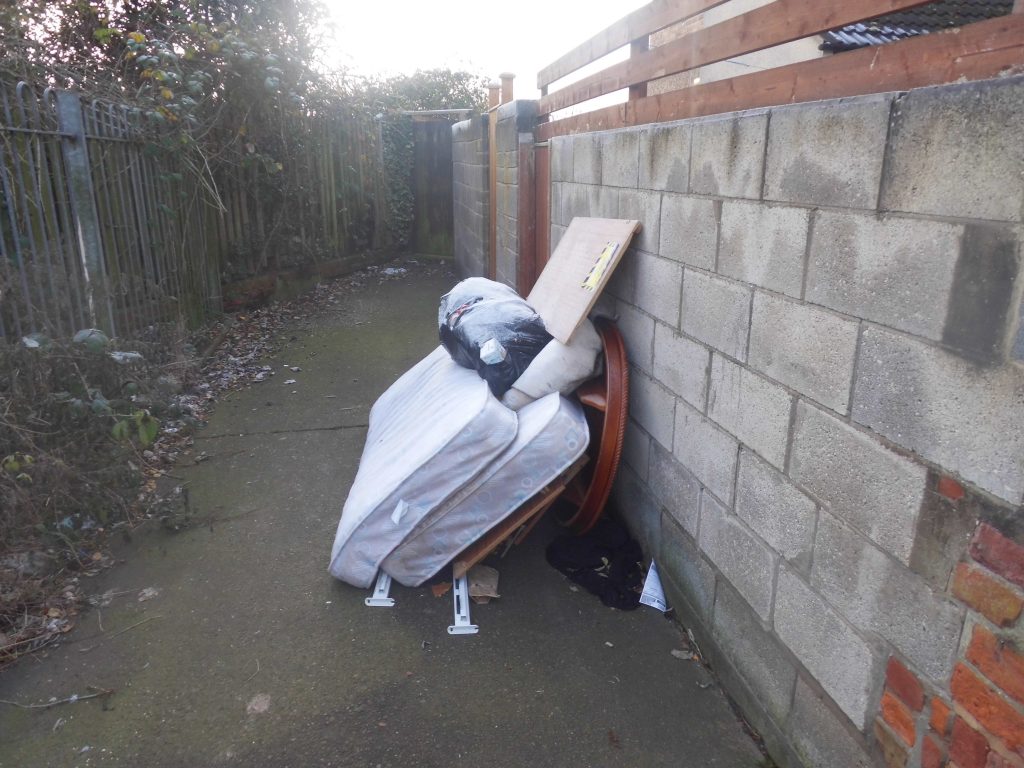 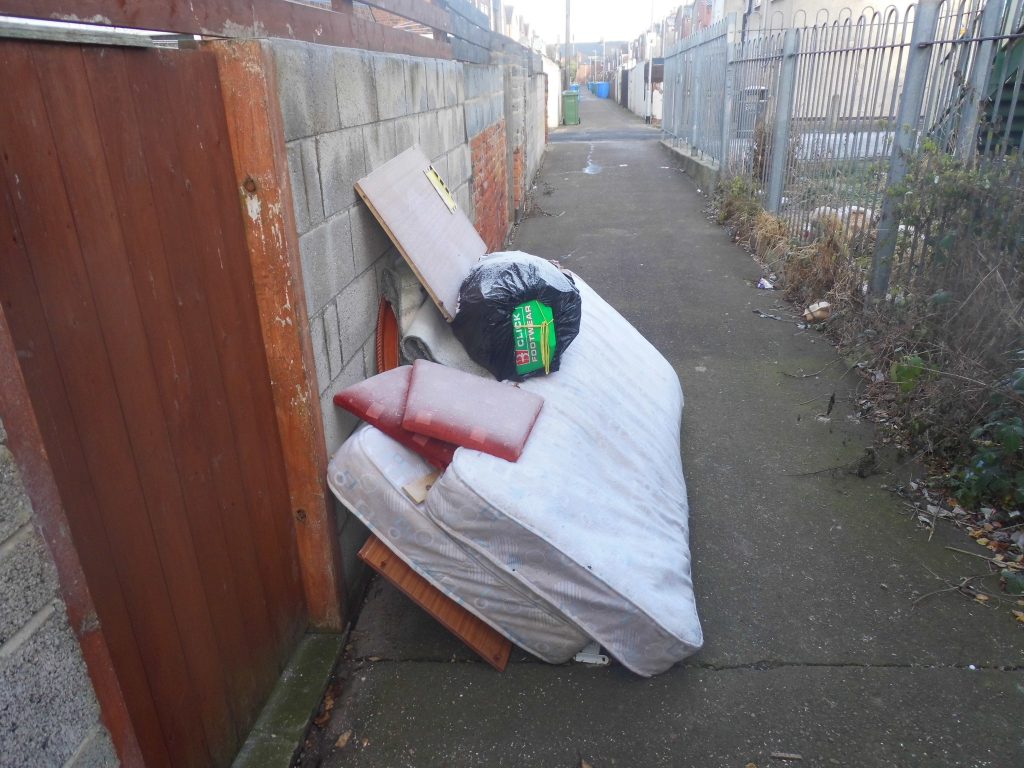 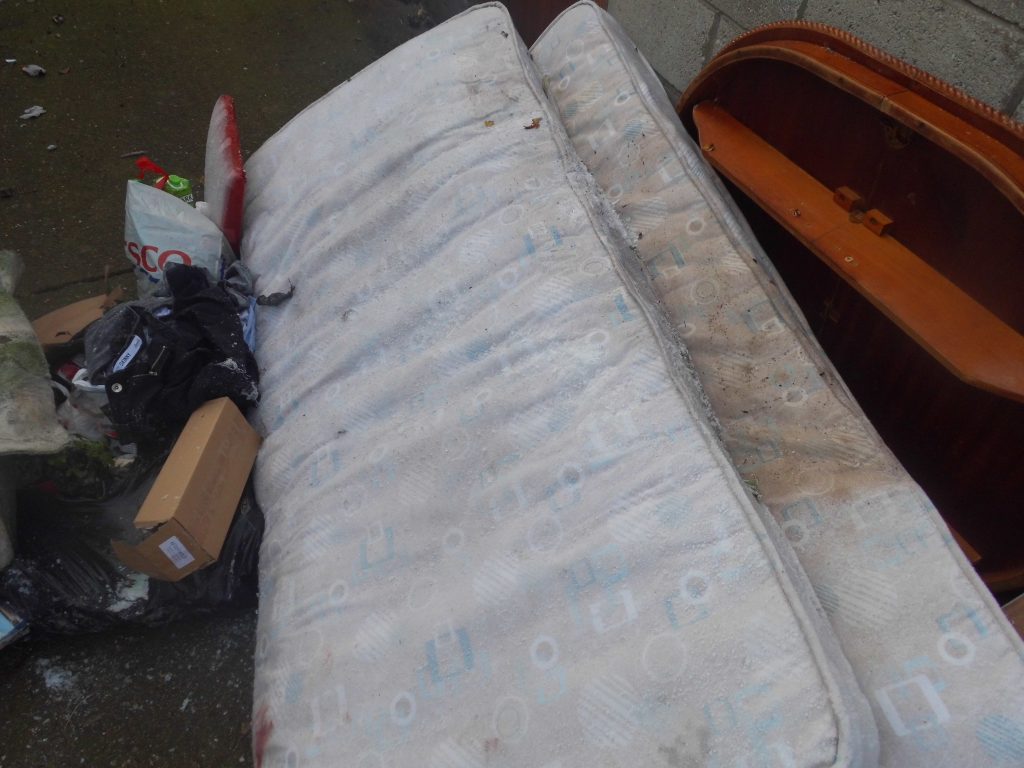 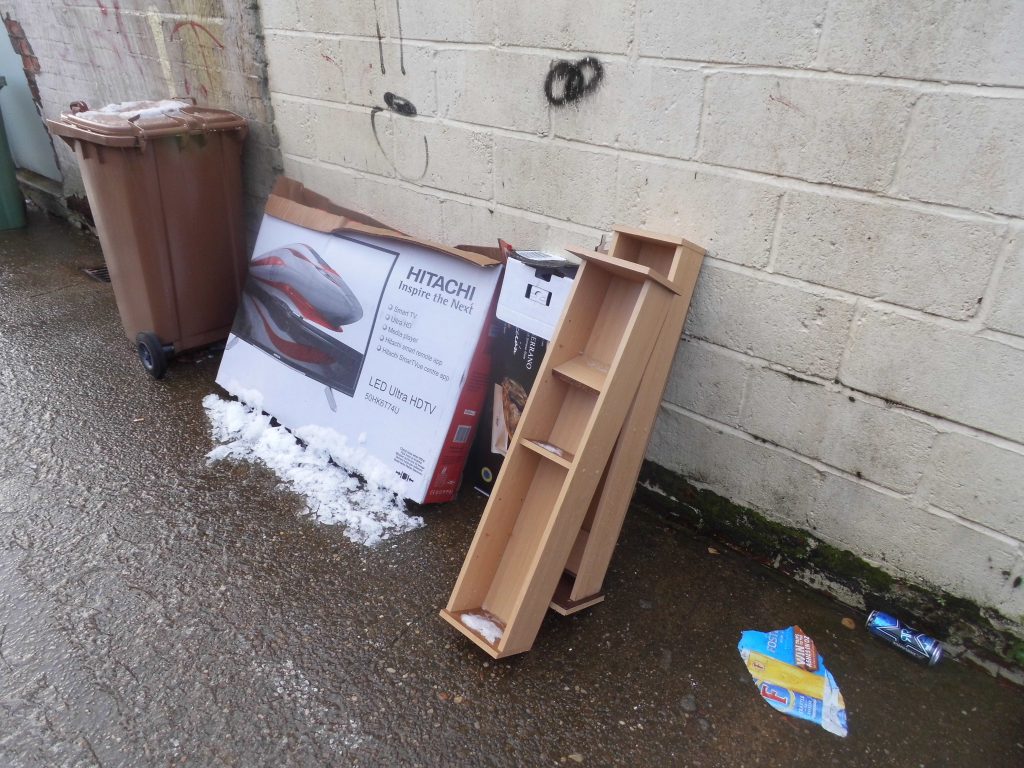 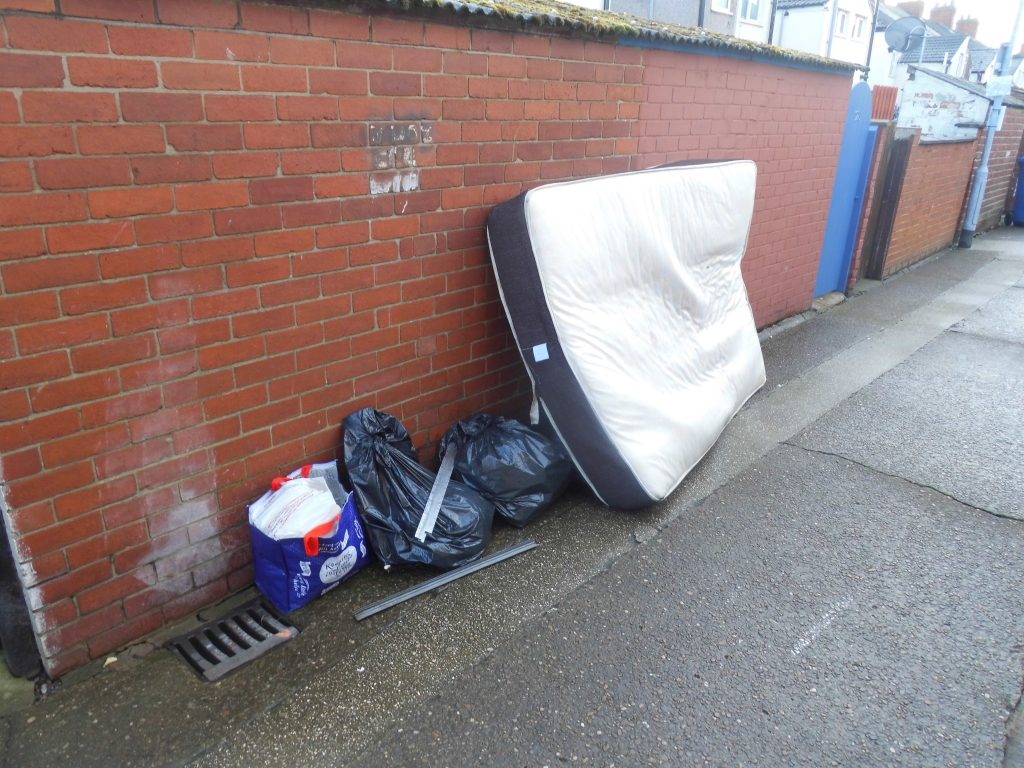 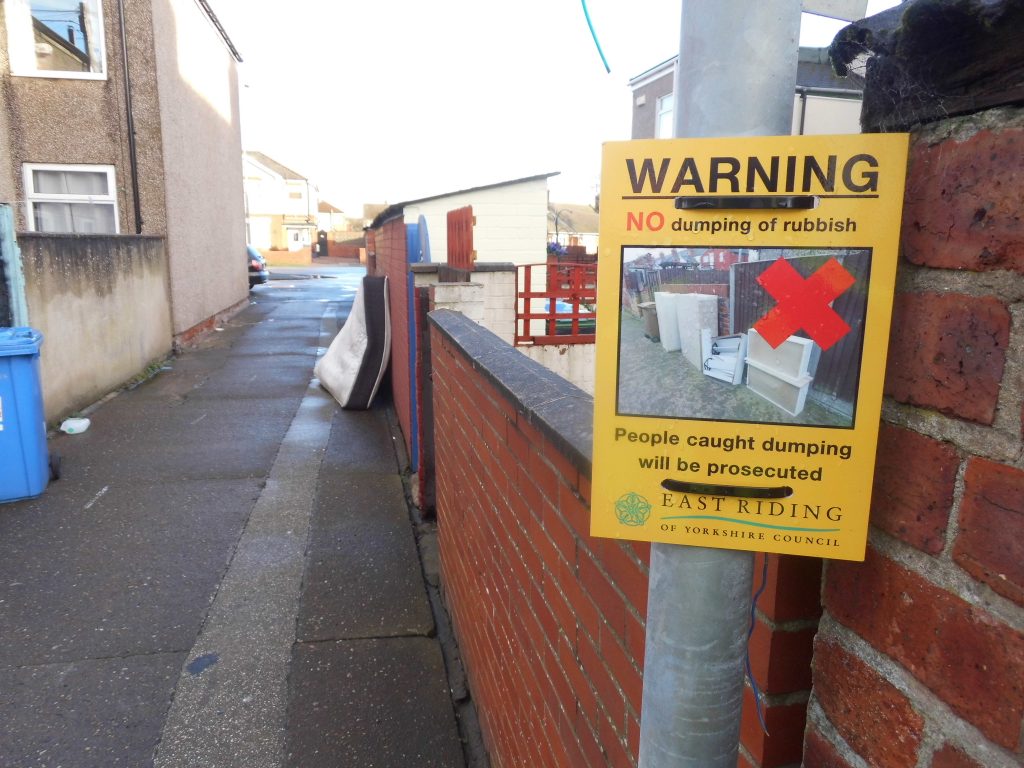