You are here: Home / Two solid results for Atkins

The 2016 HEL Performance British Motostar Championship continues to produce the UK’s upcoming talent and the fourth round took place at the Knockhill round in Scotland last weekend. The track is only short at 1.3 miles but has a number of blind corners to contend with – providing a welcome challenge to Goole rider Charlie Atkins on his first visit to the circuit, as he was keen to put the disappointment of Brands Hatch behind him.

In free practice on Friday Charlie put in a solid 25 lap performance, his lap time was the twelfth quickest at this early stage and his intentions was to get himself inside the top ten. By afternoon the first of the two qualifying session was complete. Atkins reduced his lap time from free practice by over a second and finished inside the top ten, achieving his goal.

The second qualifying session was on Saturday afternoon. Charlie worked hard on improving his times, initially lapping in the low 58 seconds before further improving to mid 57 second laps. By the end of the session the Goole youngster managed to qualify ninth in his category and had reduced his lap time by over a second from the day before.

The first race was 16 laps and Charlie made a steady start and moved up to ninth position early on. Then on the fifth lap he overtook Shane Faber moving himself up into eighth position. When another rider fell on the final lap Charlie finished in a well-deserved seventh place.

In the second 22 lap the rain was falling and the conditions were difficult. Charlie, riding for Wilson Racing, lost a place at the start but soon adjusted to the wet track conditions. In the early and final part of the race he was battling with Storm Stacey, determined to battle all the way with his fellow standard class rider setting his fastest laps on the final two of the race. This time he just missed out on seventh place by one tenth of a second.

Charlie left Scotland’s Knockhill circuit with 17 more championship points. He is now tenth overall in his rookie season with 40 points.

Speaking to Our Goole, Charlie said: “We had two very different races at Knockhill so to come away with two top ten finishes was a good achievement. In race one I got a good seventh place but I was on my own for a lot of it. The second race I was battling hard with Storm [Stacey] during the race and lost out this time by a very small amount. It was nice to get good points in both races. Thanks again to Wilson Racing for a great bike, my Dad and Uncle Lee and also to my sponsors, Harman Carpets, Metcalf Autos and MustHaveMediaServices.com.”

The costs to keep Charlie on his continued road to success are going to be in excess of £25,000 this year alone, so any help with sponsorship would be a huge help. Company and individual sponsorships are available, with press and TV coverage included. Sponsored space is also available on the bike, Charlie’s leathers and his helmet.

To help Charlie chase his dream you can donate at his GoFundMe page: www.gofundme.com/3hrmo8 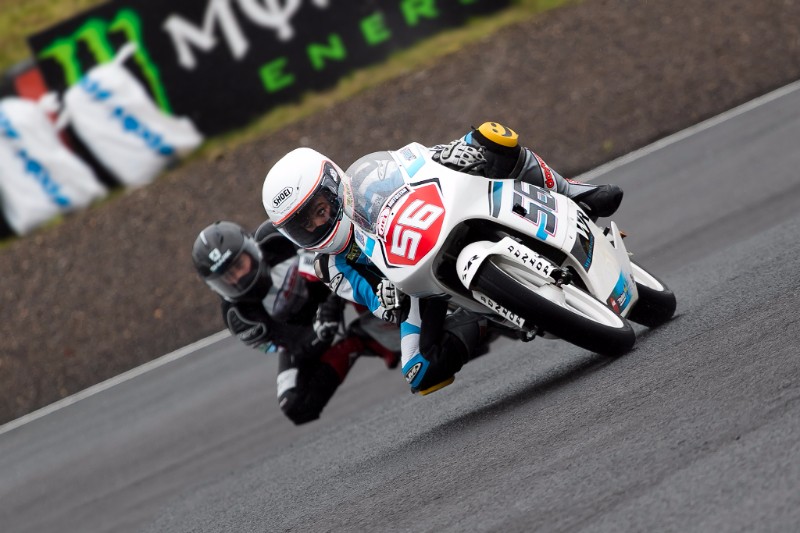 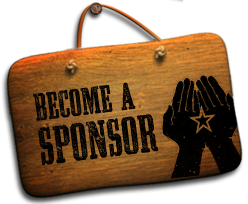