The Snetterton 300 circuit in Norfolk was the location for the fifth round of the HEL Performance Motostar British Championship, and after a morale boosting weekend in Scotland Goole’s Charlie Atkins was hoping to build on those two points scoring finishes.

The Snetterton circuit is almost three miles long and a few years back was redeveloped to an international level racing circuit. Keen to get going Atkins and the other riders were frustrated after early morning rain left them with a damp track. Although it was drying it was difficult if you strayed off the racing line. Despite this Atkins finished in the top ten.

The afternoon provided the riders with a very different track. The weather was bright and the track was completely dry. Clearly laps times tumbled including Charlie’s and he narrowly missed on moving up to ninth position by less than 3 hundredths of a second. Perhaps his enthusiasm got to him as he received a warning for speeding in pit lane!

The second qualifying session was on the Saturday morning. The rain was coming down and the track was very greasy. Unfortunately this meant there was no chance on improving on the Q1 times of the previous day but did give Charlie some more experience of riding in difficult conditions. He didn’t panic and set the seventh quickest lap time in the standard class as almost a dozen other riders fell during the 30 minute session.

Having set the tenth fastest standard class lap time Charlie Atkins started on row 11 of the combined grid for the first race which was nine laps. As they sped from the start line the Goole rider immediately made good progress gaining two positions in the first two laps.

He continued to push on and despite being in the standard class Atkins overtook a number of the slower GP riders before closing in on Liam Delves, a rival in the Moto3 standard category. With Delves in his sights for a couple of laps Charlie made his move and overtook cleanly on lap six to take seventh position in his class.

Thanks to his great performance in the first race Atkins moved three rows further forward on the gird for race two. After a disappointing start Charlie was running in tenth in the standard class but within two laps he had overtaken two other standard class riders to push into eighth place. He then worked hard once more to cut the gap of over four seconds to the next rider in his class, but this time was unable to improve his position and had to settle for a very creditable eighth place.

Charlie has moved up to ninth in the overall standings with 57 points.

Speaking to Our Goole, Charlie said: “Well, race one was probably one of my best races of the year, even if the result wasn’t the best I’ve had. I felt good all race and overtook a number of riders throughout the race. In race two I made a bad start and although I made up two places fairly quickly the gap to the other riders was too much to recover. Having said that it’s been a really positive weekend. I’ve got myself another 17 points and I’ve moved up to ninth overall.

“I have to say thanks to Uncle Lee who looked after me at the beginning of the weekend because my dad was working, Gary Wilson of Wilson Racing for again providing a superb bike, Tim Harman of Harman Carpets in Goole and Metcalf Autos who help keep me racing.” 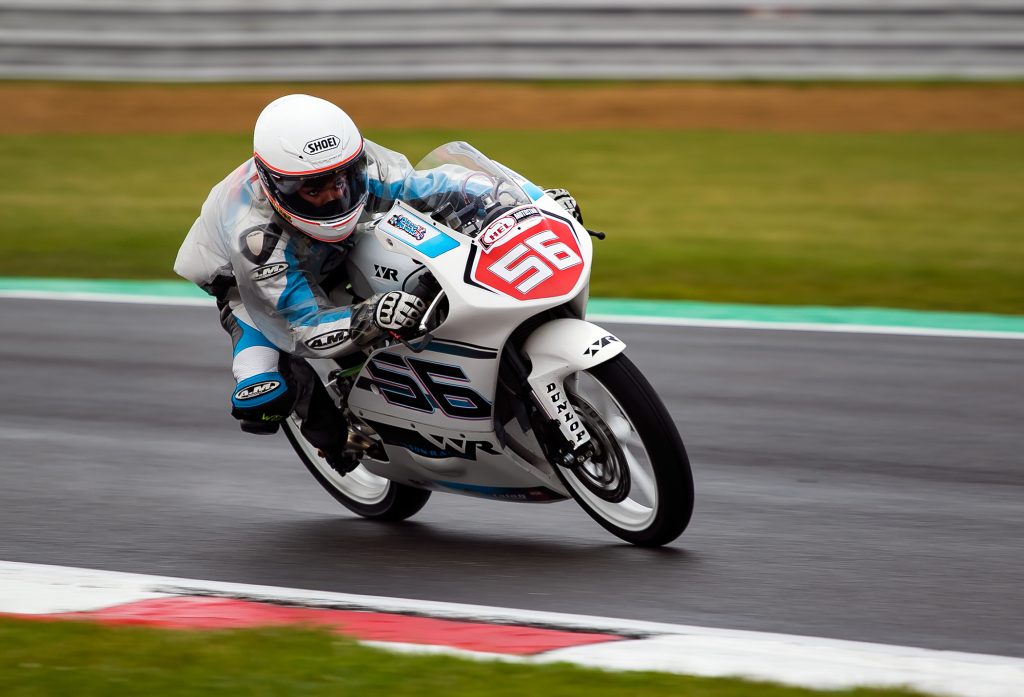