The people of Goole have been urged to place their vote for West Park in this year’s ‘UK’s Best Park Award’, organised by Fields in Trust.

The popular park is widely recognised as one of Goole’s most eye-catching locations, following the continuous hard work of volunteers and the local community.

Given the park’s popularity in the area, it is has been nominated for the award and now finds itself in the running to be named the UK’s park of the year. The scheme, which is set up by Fields in Trust, celebrates green spaces in the UK and highlights their importance to local communities. This year, there are 364 parks which can be voted for, including this one, which was nominated by Chair of Friends of West Park group, Georgina Jane Petty.

Speaking to Georgina, she told us: “I was motivated to nominate the park as I have worked with West Park for five years now, and it has always surprised me the amount of people around Goole or just outside of Goole who don’t know what is has to offer.

“West Park is a great focal point for the town, and provides a perfect community gathering space. I have seen people say I don’t know where West Park is or what is on offer there, so it seemed a perfect opportunity to let locals know what is going on and try to get as many people to come visit the park. I have always thought we should not take it for granted.”

Regardless of whether the park wins or not, Georgina says it is still a fantastic way to inform the community that Goole is home to a fantastic green space, open for everyone.

“To me, whether we win or not, it is a great way to make people more aware of the lovely park that we have right on our doorsteps. In 1926, Goole had its centenary and the park was decorated to reflect that. In 2014 Friends of West Park was formed to promote the space and encourage wider use of the facilities.”

“The park really is quite unique, it has its own café and the Green Team have come in and helped us set things up so it’s a perfect space which is open to all the community. People come along and they are surprised, which is a great compliment.”

Voting closes on Monday 19th August, and you can place your vote by visiting www.fieldsintrust.org/best-park. 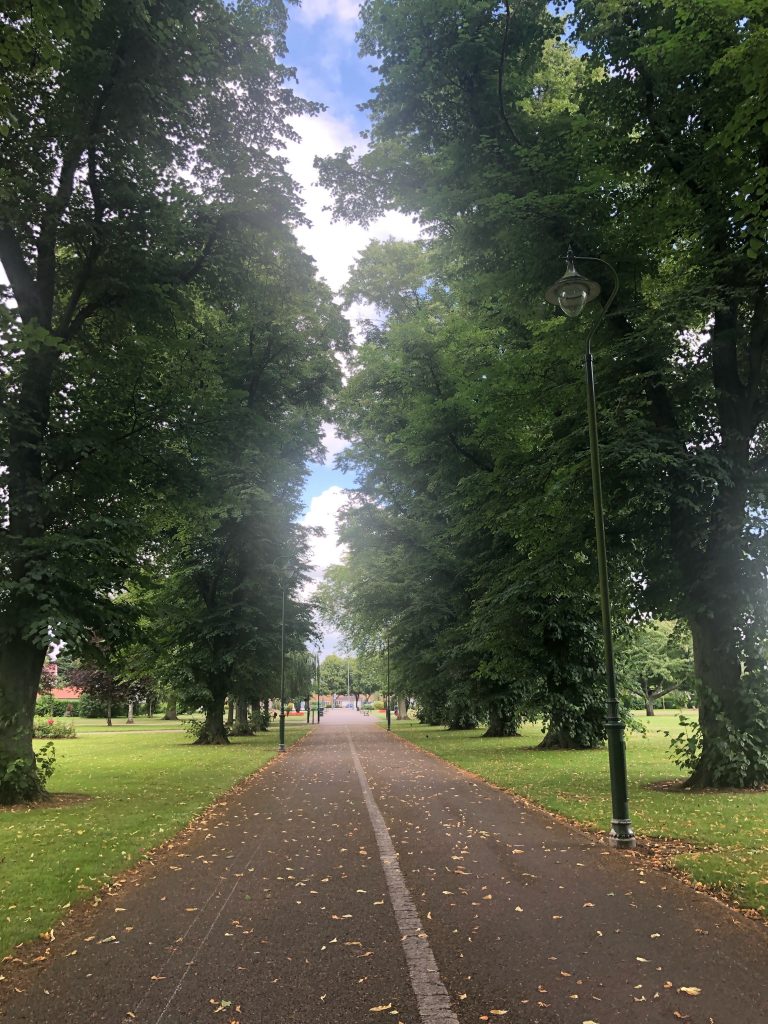 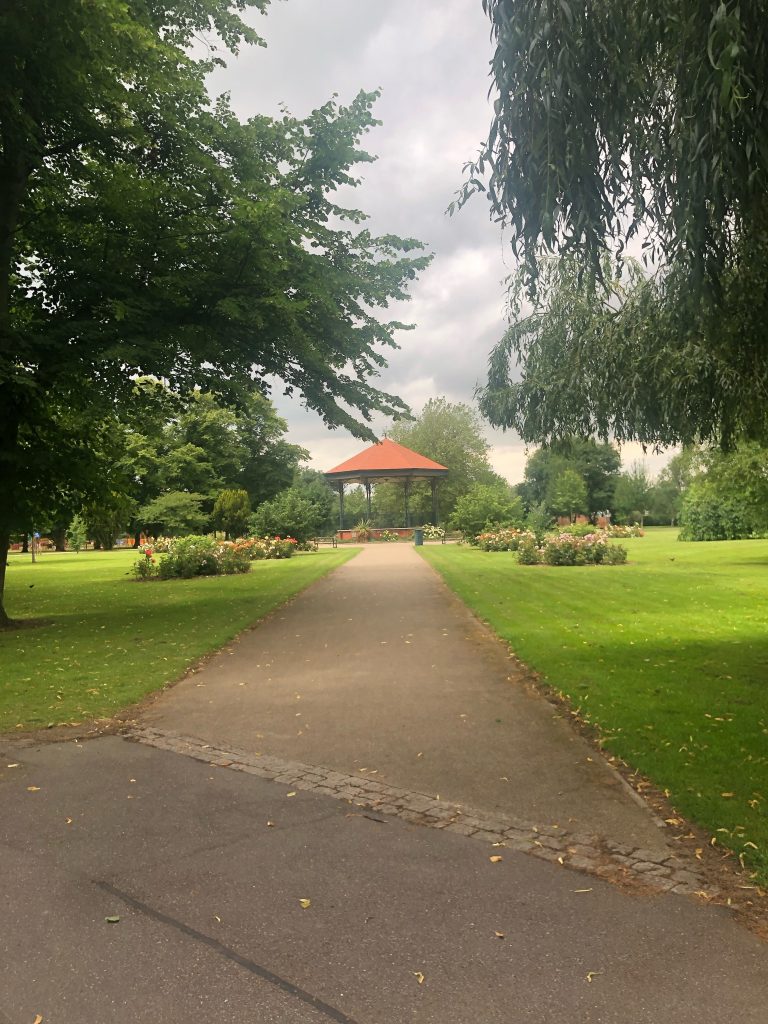 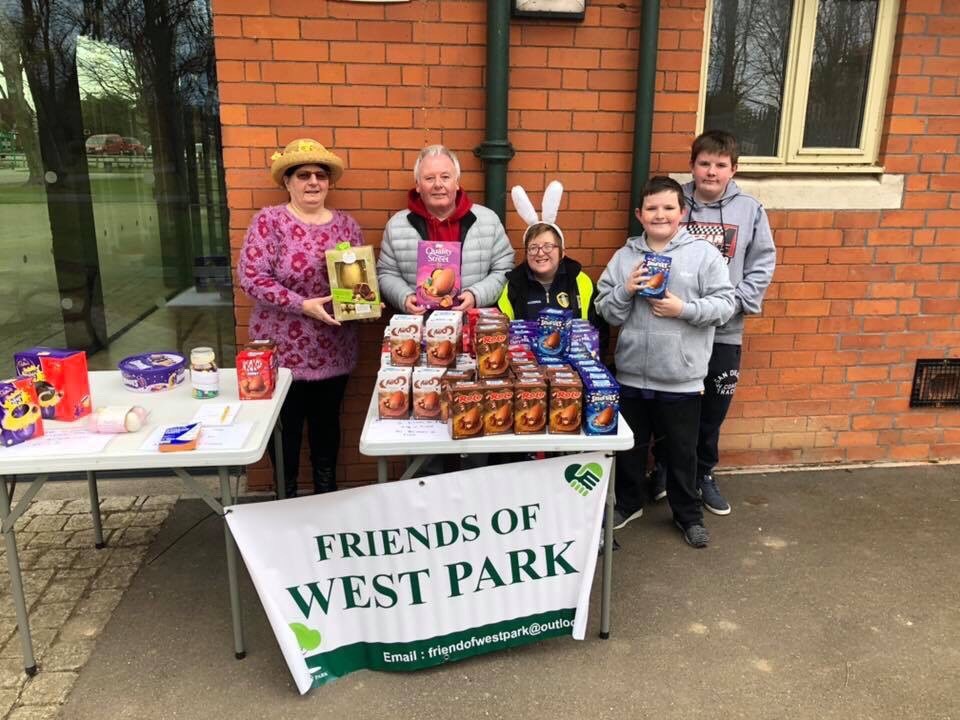 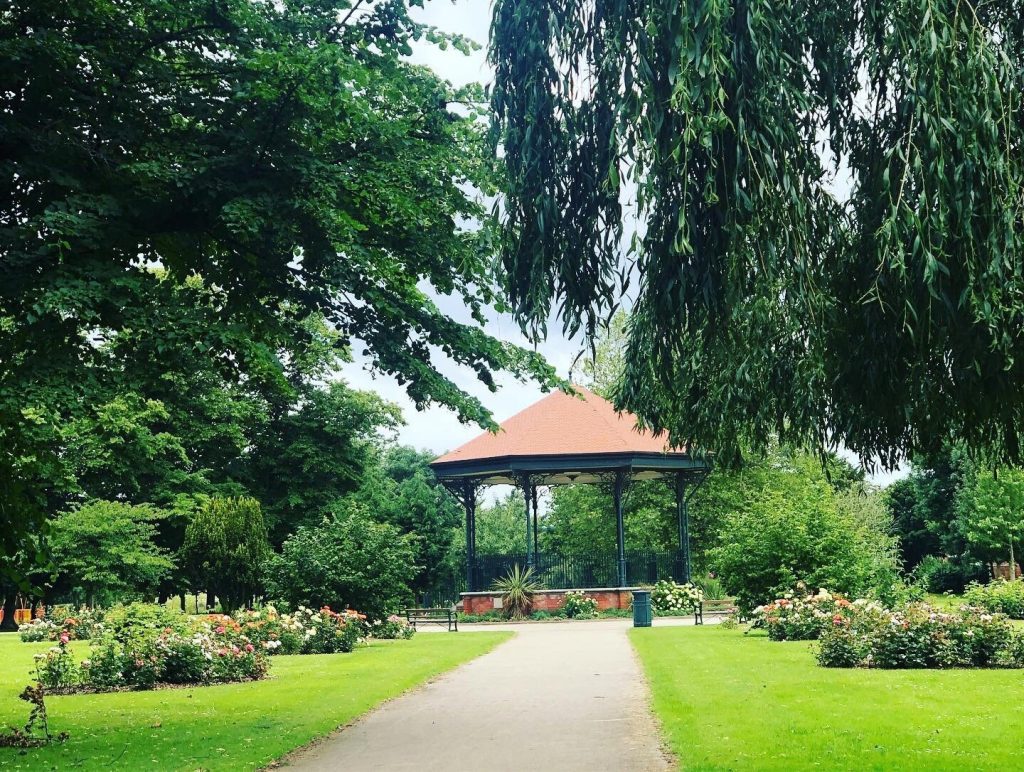