You are here: Home / What a sweet idea for local chemo patients

What a sweet idea for local chemo patients

When her mum Michelle began chemotherapy treatment in December, Howden resident Kirstie Vincent was shocked to learn that the Queen’s Centre at Castle Hill Hospital in Cottingham spends around £300 each month on hard-boiled sweets

The sweets are great for patients undergoing chemotherapy as sucking on them helps to take away the metallic taste in the mouth that chemo can bring.

However, when Kirstie learned of the cost each month to the hospital after reading a plea for donations in a local newspaper, she was determined to do her bit and help out the Queen’s Centre in any way she could. So she set about organising a mass sweet collection, putting up posters around Howden asking people to donate. Drop-off points included Chantelle’s Hairdressers and The Co-op in Howden, and it wasn’t too long before Kirstie had collected at least a month’s worth.

She told Our Goole: “Until my mum began her treatment, I had no idea that hard-boiled sweets were so useful for people undergoing cancer treatment, let alone how much they cost the hospital each month. I was determined to do whatever I could to help.”

Kirstie recently delivered her bulk collection to delighted hospital staff, who had no idea what she had been doing, and now she is considering setting up a fundraising page where people can donate as little as £1 towards the cost of more sweets.

As for Kirstie’s mum, Michelle, she is currently having a break from chemo, and will resume her next bout of treatment at the end of July.

Kirstie said: “There are so many people undergoing treatment just like my mum at the Queen’s Centre and any donations we can make are so gratefully received by staff at the hospital.” 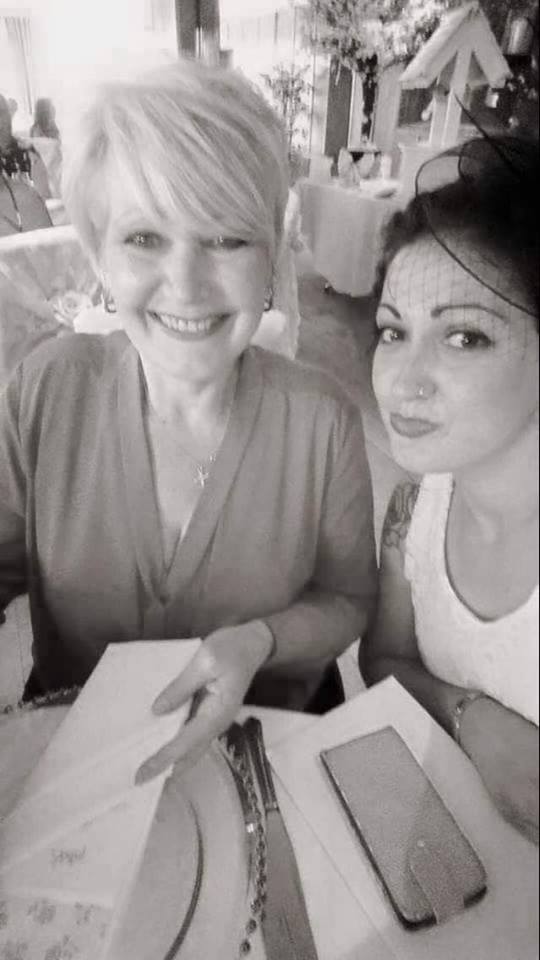